The foundation for Boxley Brewing and Bottle Company was laid in October 2013 with the brewing of our first all grain stout over the gas burners of a small kitchen.  Since that time we have continued to build unique recipes that appeal to a broad audience. We successfully completed the Kitchen 66 Business Incubator Program in 2017 which generated a significant buzz and anticipation for the eventual release.  Officially incorporated in March of 2021, Boxley Brewing and Bottle Company is structured as an LLC, under the exclusive control of its founder and managing member Thomas Boxley. 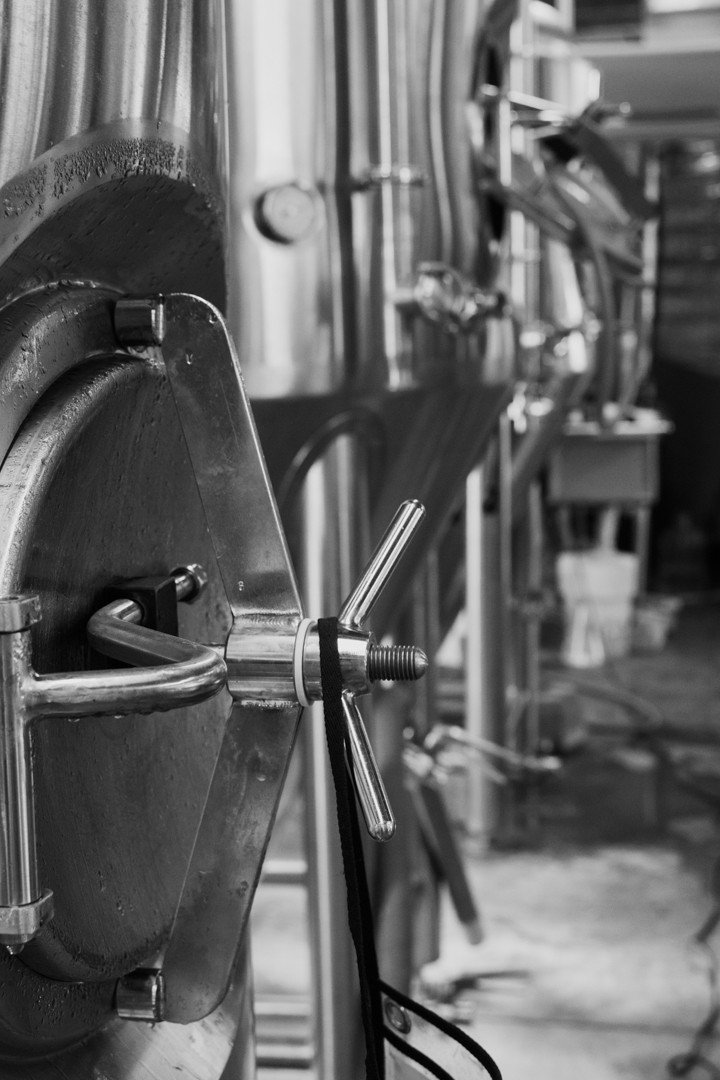